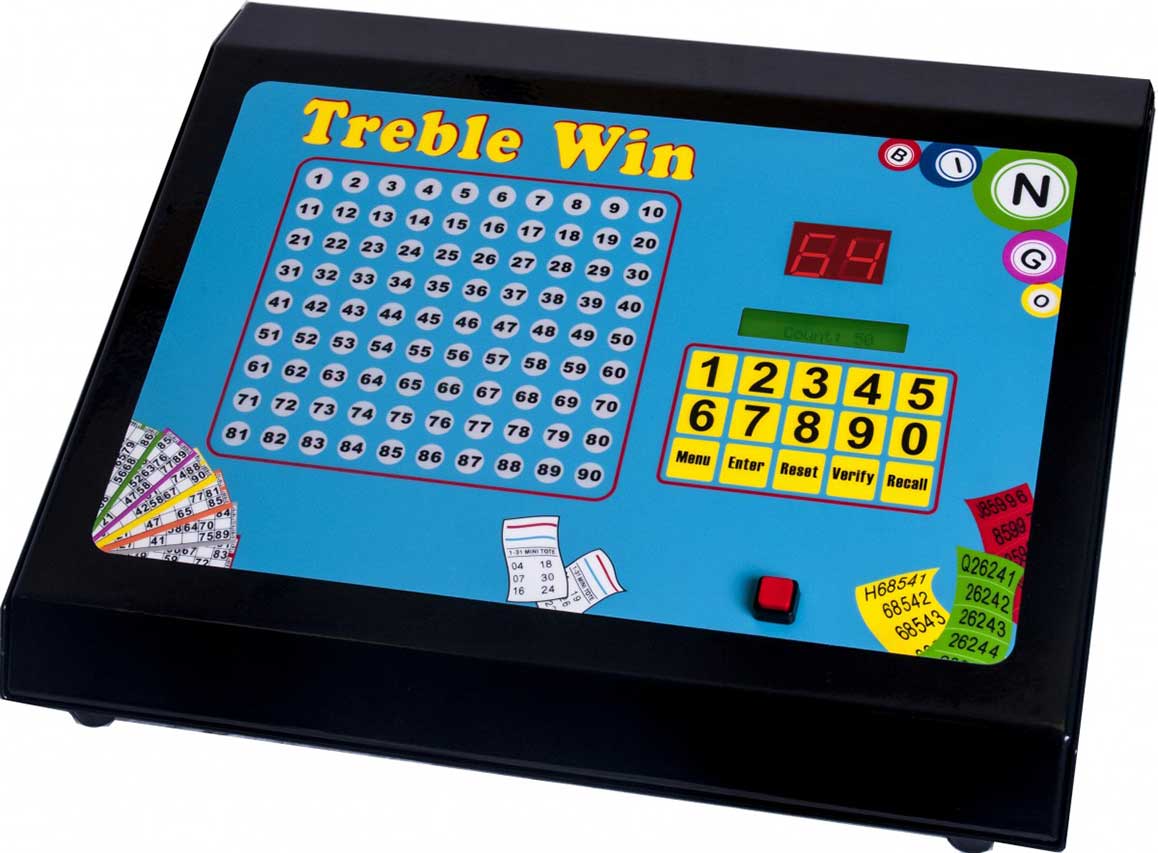 With the handheld electronic bingo device players can play as many bingo cards as they can afford since monitoring each bingo card is no longer a problem. All it takes for a bingo player to do is to key in the numbers being drawn into the portable handheld electronic device and the computer will automatically search for these numbers from the bingo card of the players then daub it in their behalf.

This type of electronic bingo device has a tracking system that automatically monitors the bingo cards of the player making it plausible for its players to play multiple bingo cards simultaneously. The best thing about electronic bingo device is the opportunity it gives to bingo players with physical disabilities to play bingo with less efforts and added convenience.

Another type of electronic bingo game is in the form of video bingo machines which basically operate like a slot and video poker machines. The bingo player no longer has to play against other competitions because they play bingo alone from a video bingo machine.

The video bingo electronic game does give bingo players an alternative game of bingo while they are waiting for a real bingo game to start. Through the technology of electronic bingo games, bingo gaming becomes more highly convenient which is a feature commonly appreciated and enjoyed by many bingo players. 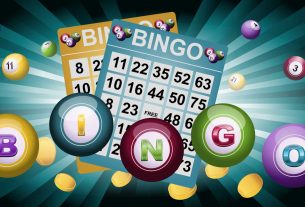 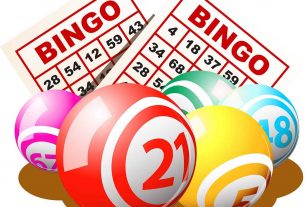 Bingo! The Beginners Guide to the Call